Aubrey Dauphinee is a native mainland-Nova Scotian who lived and worked on Sable Island for 14 months in 1945-1946. He was lighthouse keeper and member of the lifesaving crew. His duties also included looking after the telephone line, tidying up for inspection by a persnickety superintendent, and signaling across the island using Morse code. Now 91, Aubrey lives in Bridgetown, N.S. and clearly recalls his experiences on Sable Island—lifeboat exercises on Lake Wallace, tending the light in the lighthouse (“clean the brass, clean the glass, clean the jewel nuts”), riding and matching wits with Sable Island’s iconic horses, being blown off his feet during a hurricane, and much more. 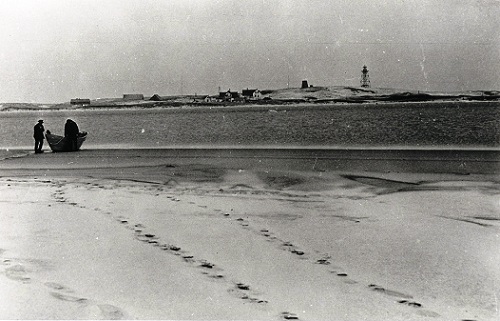 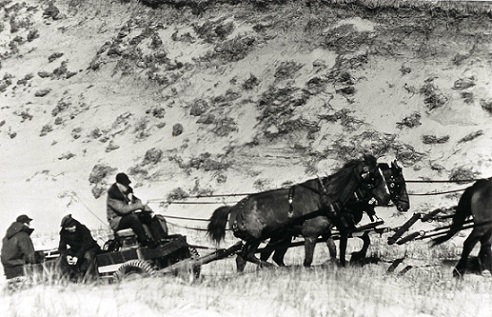 Horse-drawn wagon being driven by Don Johnson going up to the service aircraft on the lake.  (Photo credit: unknown, GLW Vickridge Collection) 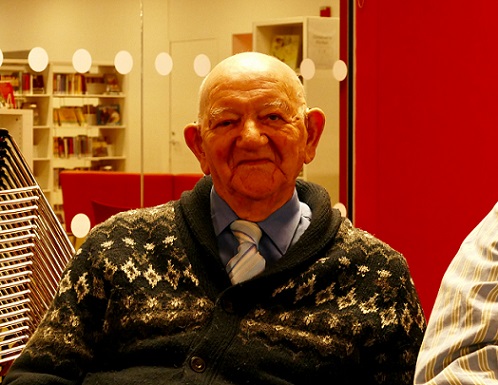 Join the Friends of Sable Island Society as they launch "Sable Island Stories", an oral history project. You will experience the Island through a series of short videos chronicling Aubrey Dauphinee's time there, and then have an opportunity to hear from Aubrey himself. Plan to stay after the formal presentation to chat with other friends of Sable Island.